Tutorial by the National Archives of Great Britain. Good examples and a handy “Quick reference guide” to such matters as calendars and money.

An outstanding site, particularly strong in examples with accompanying transcriptions and notes.

Online Tuition in the Paleography of Scottish Documents, 1500-1750

Note that this site covers down to 1750.

Created by Dave Postles of the West Sussex Record Council.

Not really a paleography website, but contains scores of examples of German signatures ca. 1800 accompanied by transcription. Great practice.

Much of this is medieval, but try the examples in the “Neografia” section.

Does ecclesiastical calendar, regnal years in England; also converts Old Style to New Style and does days of the week. Particularly useful for those “Tuesday, February 10” dates on familiar letters.

The Perpetual Calendar: A Helpful Tool for Postal Historians

Toke Norby’s site. Not just for postal historians—also good for the French Republican calendar. If you ever have to decode “19 Frimaire, an.8” you will be grateful to him.

The long eighteenth, year by year. Useful, but tends to be fuller for post1750.

an be searched by year or topic. Has an expansive enough view of “Romantic” to be quite useful for the eighteenth century as well.

In progress. Can be amazingly useful.

A list of timelines on the Web. Very good selection

A Few Resources on American Handwriting:

There are a multitude of sites devoted to American handwriting, but relatively few good ones.

This is the handwriting “tips” portion of a much larger site devoted to the diary of Martha Ballard, created by the Film Study Center, Harvard. Do explore; there are digital images and transcriptions, as well as other information.

A good basic site for 17th and 18th century hands. Be sure to try the Handwriting Game.

A trove of information on 19th and early 20th century American hands. IAMPETH is the International Association of Master Penmen, Engrossers and Teachers of Handwriting, and the whole site is well worth exploring.

A very basic site for American genealogists, but has links to some useful handlists of name abbreviations and the like. 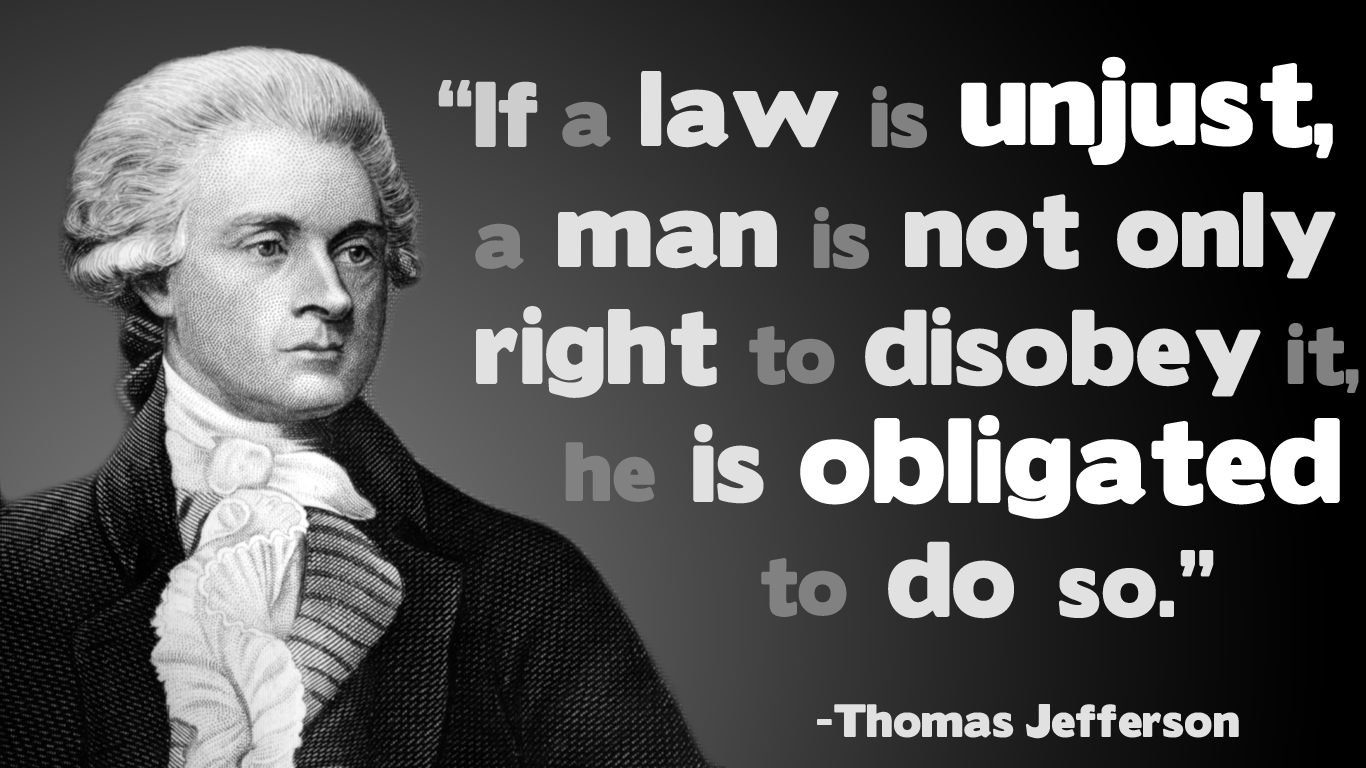 How to Read a Case

A Man's Search for meaning